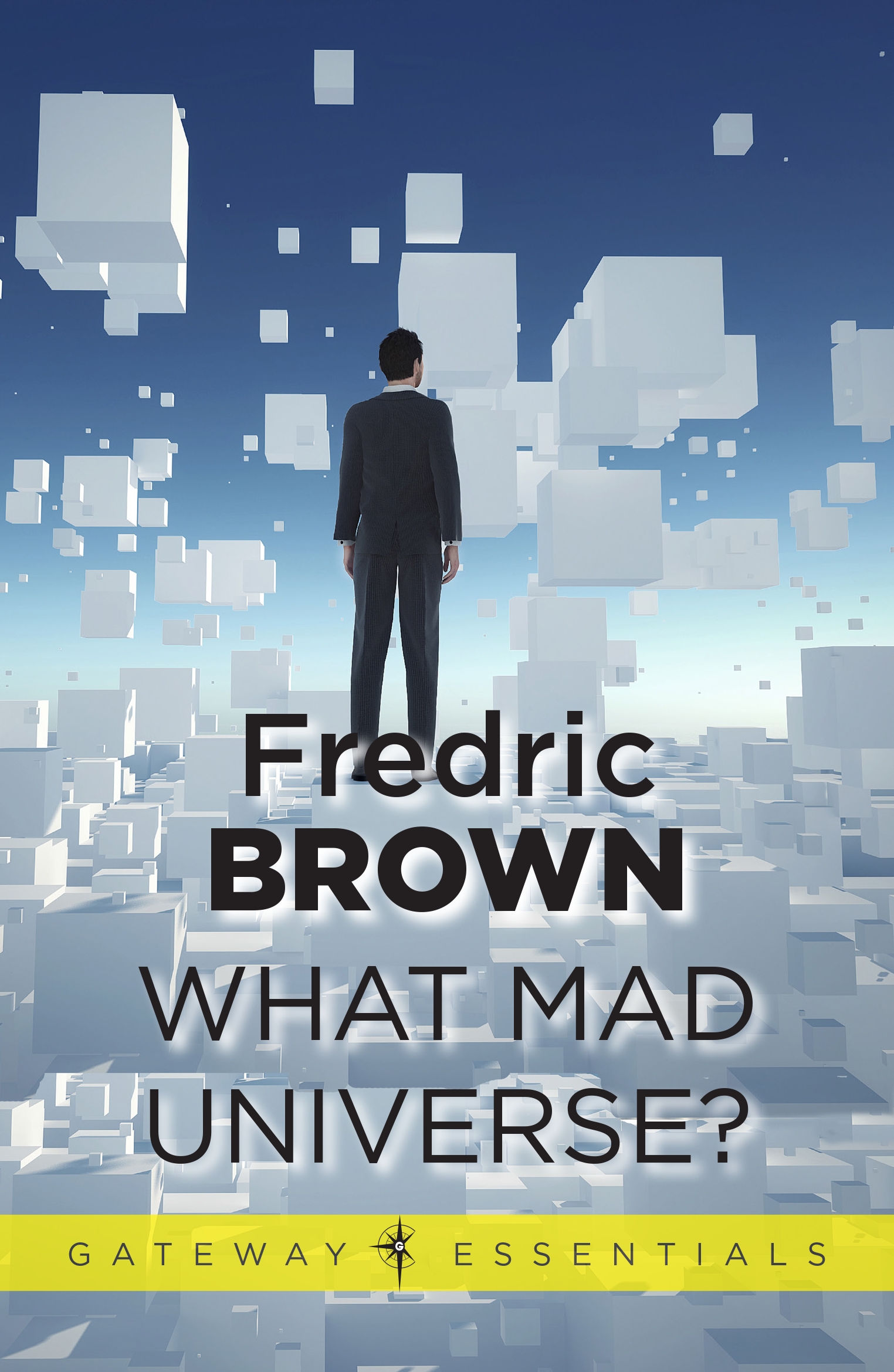 We’re living in an age when anybody can publish (almost) anything on the Internet and call themselves a journalist. However, calling yourself a journalist carries with it responsibility to tell the truth. Of course, the truth as you see it might be different to the truth as someone else sees it, but that’s part-and-parcel of reporting on stories. There are always different sides to it. What’s important, therefore, is transparency, and being open about who you are and what you choose to report.

For more than a century, journalists have been encouraged to remain objective in the stories they report as they present both sides of an issue, allowing the reader to decide. Maintaining a sense of institutionalized neutrality makes sense from a business perspective because it allows news companies to report the news without having to take an actual stance, which could turn off advertisers and governmental sources. But nobody is truly ever objective. We all have our opinions. We all have our biases. And we all see the world through our own experiences.
Sometimes, it’s hard to believe that some cable news networks are actually objective, despite what they claim. Although most news companies and organizations maintain very straightforward ethical guidelines, it’s not difficult to find reporters who break them. That is why transparency is much more credible than objectivity. And this mostly comes in the form of disclosure.
If you have a personal agenda to your reporting, then disclose it. If you are associated with a certain politician, then disclose it. If you are receiving money or freebies from businesses in exchange for promotion, then disclose it (which is actually required by the Federal Trade Commission). And if you make a mistake, which we all do from time to time, own up to it. Otherwise, you’re not only ruining your credibility but making it more difficult for other those citizen journalists striving for credibility.

The perils of manipulation

There are countless examples of so-called journalists who have, over the years, misled people with staged videos, manipulated photos, or fabricated tweets. Some do it to promote their own agendas and others do it for it kicks; it isn’t good for them or for citixen journalism, though. While their stories might make the rounds on social media for days, even weeks, inevitably they do get found out. These so-called journalists lose their credibility as truth-tellers, and it’s damamging to the journalistic profession as a whole, too.

The limits of adjustments

Photojournalism is about capturing what you see with the naked eye, not what you wish you would have captured had there not been that annoying distraction. Cropping a photo to remove unnecessary distractions is pretty much always acceptable, as is adjusting basic toning and lighting levels to allow viewers to better evaluate the scene (after all, cameras are not always as competent at capturing images as the human eye). You must be careful not to manipulate a photo so that it tells a different story to what actually happened, though. What you crop out can be as telling as what you leave in.
You also want to avoid shooting staged or recreated photos, as tempting as it may be. If you do decide to shoot a staged or recreated photo, then be sure to disclose that important detail in the caption. But doing so would be a painstaking reminder that you missed photographing the original incident, so it’s best to avoid that altogether.
Empower yourself to report on events around you with Carlos Miller’s The Citizen Journalist’s Photography Handbook. Miller is a seasoned independent journalist and his book is packed with dramatic stories, tips for capturing the moment, and advice on protecting yourself when things hot up.
[one_whole boxed=”true”]

Access all areas: your guide to credentials and press passes

Win £100 worth of photography books for World Photo Day 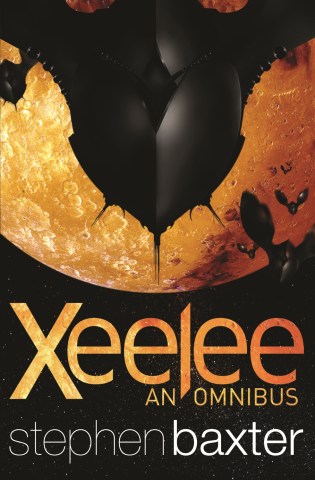 The difference between editorial and commercial image use