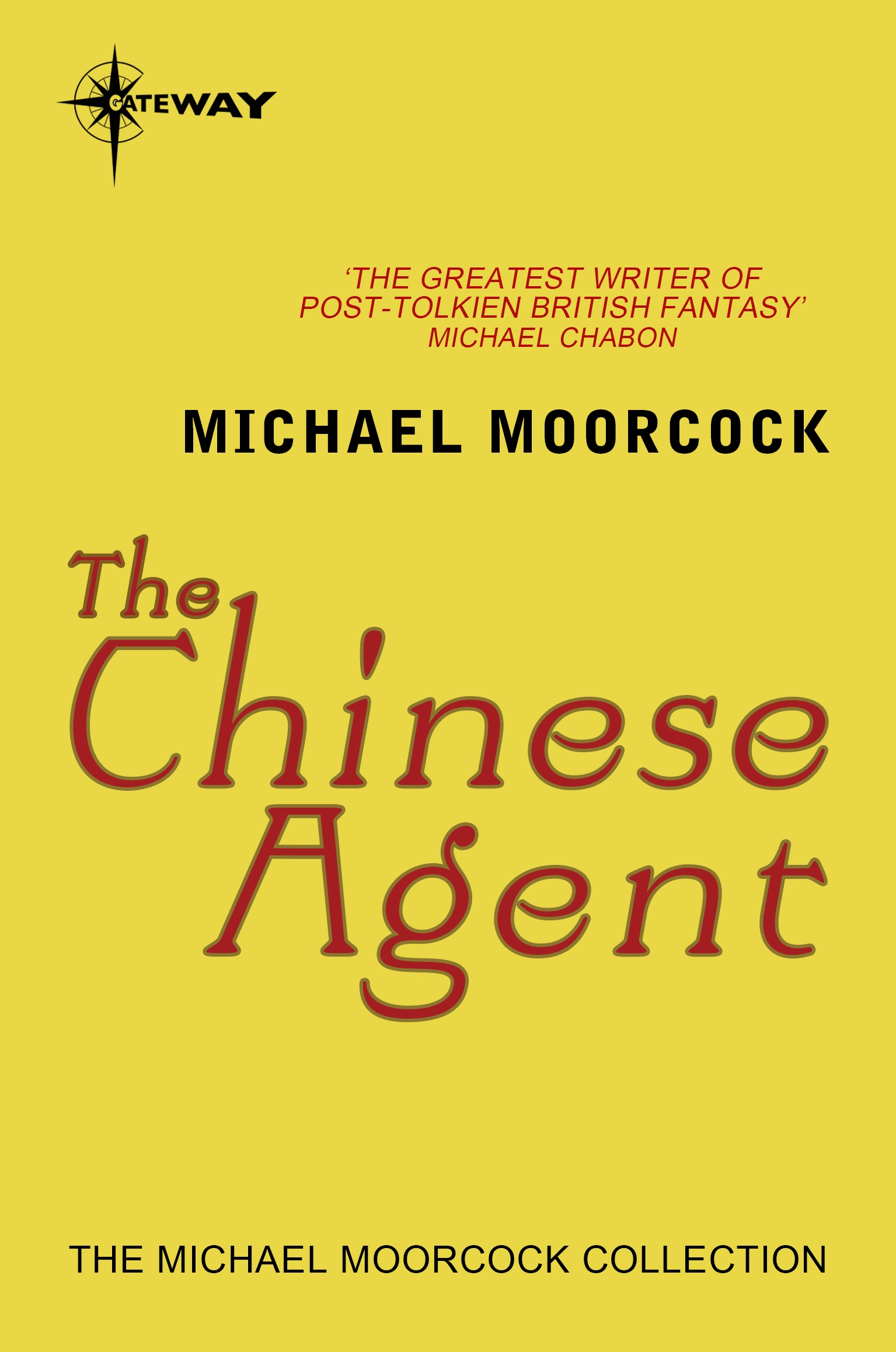 ‘Embracing the future as present joins past.’ It’s a phrase that summarises the notion of long exposure photography.

3.2-second exposure at ƒ/22 and ISO 100.
Imagine standing in the gathering twilight on a beach, photographing the surf. With exposures around five seconds long, they will be just long enough to transform the movement of the waves into delicate whispers in the resulting photographs.
Long-exposure photography is about the magic of being able to capture the passage of time in a single image: compressing a period of time into a two-dimensional image, creating something that the human eye could never witness on its own.

How long is a long exposure anyway?

Long is, of course, a vague term at best, and to a certain extent it depends on what sort of light you are working in. A one-second exposure in broad daylight would probably result in a blank white image, even if you are using the smallest aperture and lowest ISO setting, so that exposure would—technically—be way too long. Conversely, many cameras offer a maximum exposure time of 30 seconds, which suggests that must be a very long exposure time. There is, however, a means to creating extremely long exposures, available on most cameras. Exposures that allow you to capture ethereal images that resemble daylight, but shot at night.

These extremely long exposures are the result of the mysterious ‘B’ setting on a camera’s mode wheel. ‘B’ stands for ‘bulb’ and it allows you to manually hold the shutter open for as long as you like. In fact, there’s really no limit to how long you can expose a photograph for—the only limiting factors (aside from the amount of light you’re shooting in) are going to be your patience and the life in your camera’s battery.
However, successful extreme long-exposure photography takes time to master. There will be a lot of guesswork, boredom while waiting, frozen fingers, and foul moods before you start producing awesome photographs of surreal landscapes bathed in eerily bright moonlight or starlight.

In Moodscapes Rebekka Guðleifsdóttir shares her unique approach to capturing breath-taking fine-art landscape shots. Her work has caught the eye of editors the world over, leading her to be named Web’s Top Photographer by the Wall Street Journal, and here she reveals the techniques that will make your landscape photography stand out from the crowd and win a place on a gallery wall. 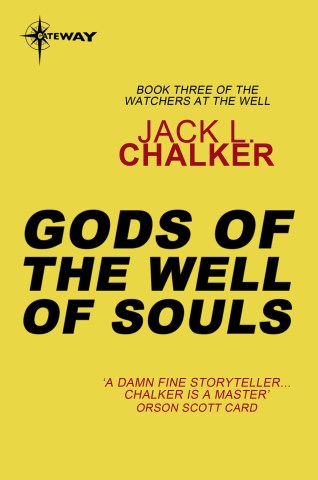