As a fan of the Assassin's Creed series, I like to think that I know a bit about the AC universe, the Assassins and their history. Sadly, I have the memory of a goldfish yet retain completely useless information rather than store the important things like my PIN number or who had which Apple of Eden at what time. Therefore I am incredibly grateful for the release of Assassin's Creed Infographics written by Guillaume Delalande and illustrated by Bunka which is available from 20th September. Assassin's Creed Infographics offers 95 pages of facts, figures and information about the characters, timelines and origins of the Assassin order while providing an in-depth background on the overall history of the franchise. This is particularly useful if you haven't played the games in a while and are struggling to remember at what point certain events occured or just need to recap on what relics have been discovered. With Assassin's Creed Odyssey on the horizon, there may be the need for a follow on in the future depending on how the story plays out, but for now, Infographics serves as a useful guide to all things relating to the Creed. I found the most interesting sections to be surrounding the artifacts as I had completely forgotten how many Pieces of Eden and Apples of Eden there were... and it turns out there are more than I remember! This book offers an in depth overview of these artifacts, who came into contact with them, where they are thought to be now and this is all within the first few pages as you catch up with the history of the Assassin's Creed Universe. The book then moves into the history of the Assassins vs Templars giving an overview of the events that transpired, how Abstergo and the Animus came to be before moving onto Desmond Miles. There are some fun facts in among the historical overview and I did enjoy the sections about the highest climbs and leaps of faith before showing us all of the well known people in history we have met along the way during the Assassin's Creed series. Of course, this book would not be complete without talking about the assassins and their individual history. I was glad to see the assassins from the Chronicles games mentioned in the hall of fame even if they do not feature with their own timeline. I am also pleased that Aveline has not been overlooked as it still frustrates me that many fans seemingly forget her existance. The timelines offer a good overview of the life of the assassins and what they got up to. As I haven't played the earlier titles in quite some time, the Infographic served as a good tool to jog my memory and remember some of those fights and meetings that happened all that time ago. The illustrations are unique and interesting offering a good visual guide to the subject matter. The Assassins certainly resemble their video game selves and make the book more engaging than simply being a history of Assassin's Creed. There were a couple of pages where the font and background made it a little difficult to read, however as long as you're near some natural light, this shouldn't be too much of an issue and does not affect the overall book. I would certainly recommend this book to any Assassin's Creed fan whether they have been there from the start or only recently started to play the games. Assassin's Creed Infographics acts as a comprehensive guide to the Universe and certainly covers the majority of information that fans will want to know. I will certainly be re-reading to ensure that I'm ready for any Assassin's Creed quiz that may come my way.
LeFranzine, Dark World Gaming 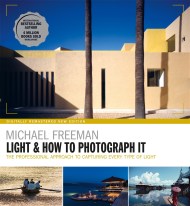 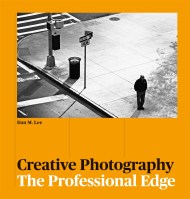 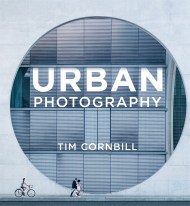 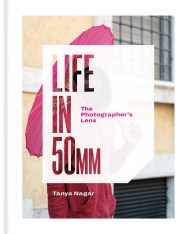 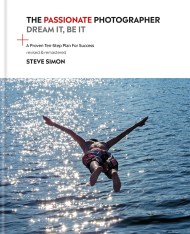 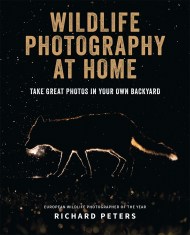 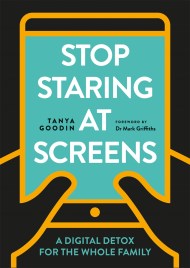 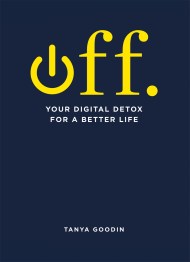 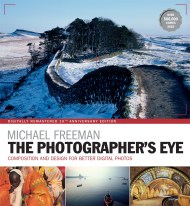 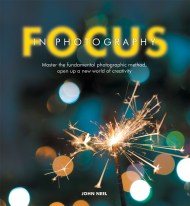 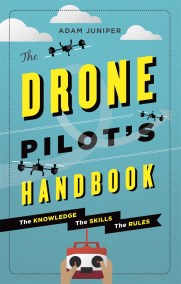 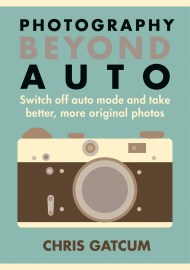