While inhabitants of the northern regions of the world may not always be envied for the weather they have to put up with, there is one exception: the aurora borealis, or ‘northern lights’. If weather phenomena were mythical creatures, rainbows would be unicorns and northern lights would be dragons—that’s how cool they are! There are simply very few naturally occurring things more magical than these elusive, unpredictable, and ethereal lights dancing across a starlit background.

A brief explanation of the aurora

Otherworldly as they appear, there is no longer much mystery as to what causes them. The Earth is surrounded by a magnetic field, or magnetosphere, which is strongest around the North and South Poles. Aurora is the result of charged solar particles colliding with the magnetosphere and being pushed into the ionosphere, the uppermost part of our atmosphere, where they interact with gas particles. These particles become “excited,” and when they calm down again they emit light, which we see as the aurora. This phenomenon happens during massive solar storms and eruptions powerful enough to send these solar particles 93,000,000 miles (150,000,000 km) to Earth.

During the darkest months in Iceland, we’re treated to northern light displays quite often. Optimal conditions are still, cold evenings when there’s little or no cloud cover. The weather forecast now includes information on the likelihood and the intensity of northern light activity, and special northern light tours are a fast growing business.


Only recently have I made a point of checking the forecast and making deliberate trips for the sole purpose of photographing the aurora, but despite such preparation I’ve still had to return home with nothing to show for several hours of driving around late at night. You can probably imagine how frustrating it is to see the lights in the sky the whole time while driving, only to have them disappear once you reach your destination and have your camera set up&mashI’ve had that happen twice in one week! Nevertheless, through sheer relentlessness, patience, and luck I have managed to get some shots that I’m truly happy with and proud of.

Tips for capturing the northern lights

Through my recent attempts at photographing the northern lights I’ve experimented a fair bit and fine-tuned my technique. I’m not claiming that this is the only right way to do this, but the following works for me:


In Moodscapes Rebekka Guðleifsdóttir shares her unique approach to capturing breath-taking fine-art landscape shots. Her work has caught the eye of editors the world over, leading her to be named Web’s Top Photographer by the Wall Street Journal, and here she reveals the techniques that will make your landscape photography stand out from the crowd and win a place on a gallery wall.
[one_whole boxed=”true”]

Moodscapes, by Rebekka Guðleifsdóttir
£9.99
Download the PDF now, or put your name on a list for an advance print copy! 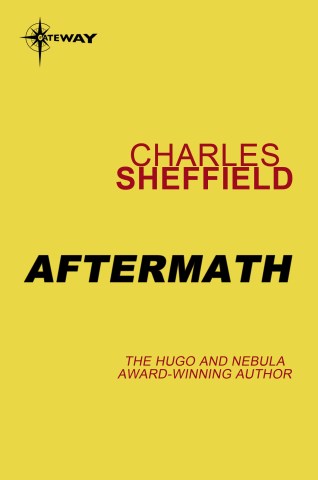 Keep your eye on the horizon 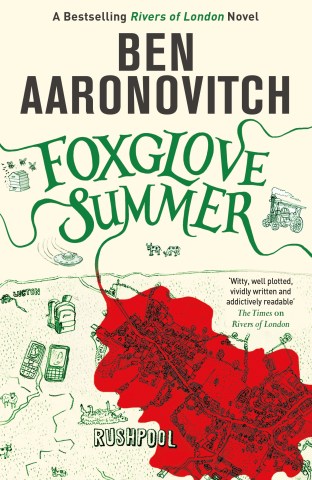 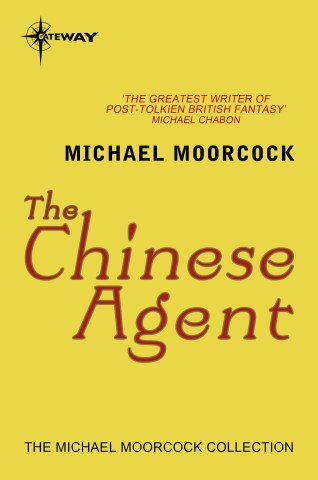 The magic of long exposure photography 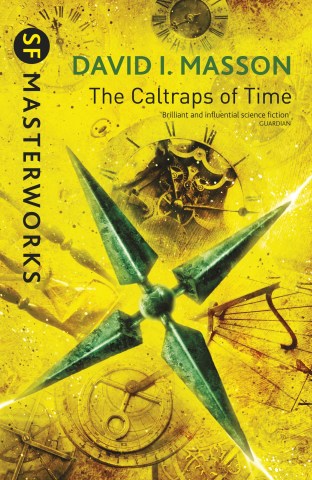 What's your point of view?

What is the golden ratio?

To everything there is a season