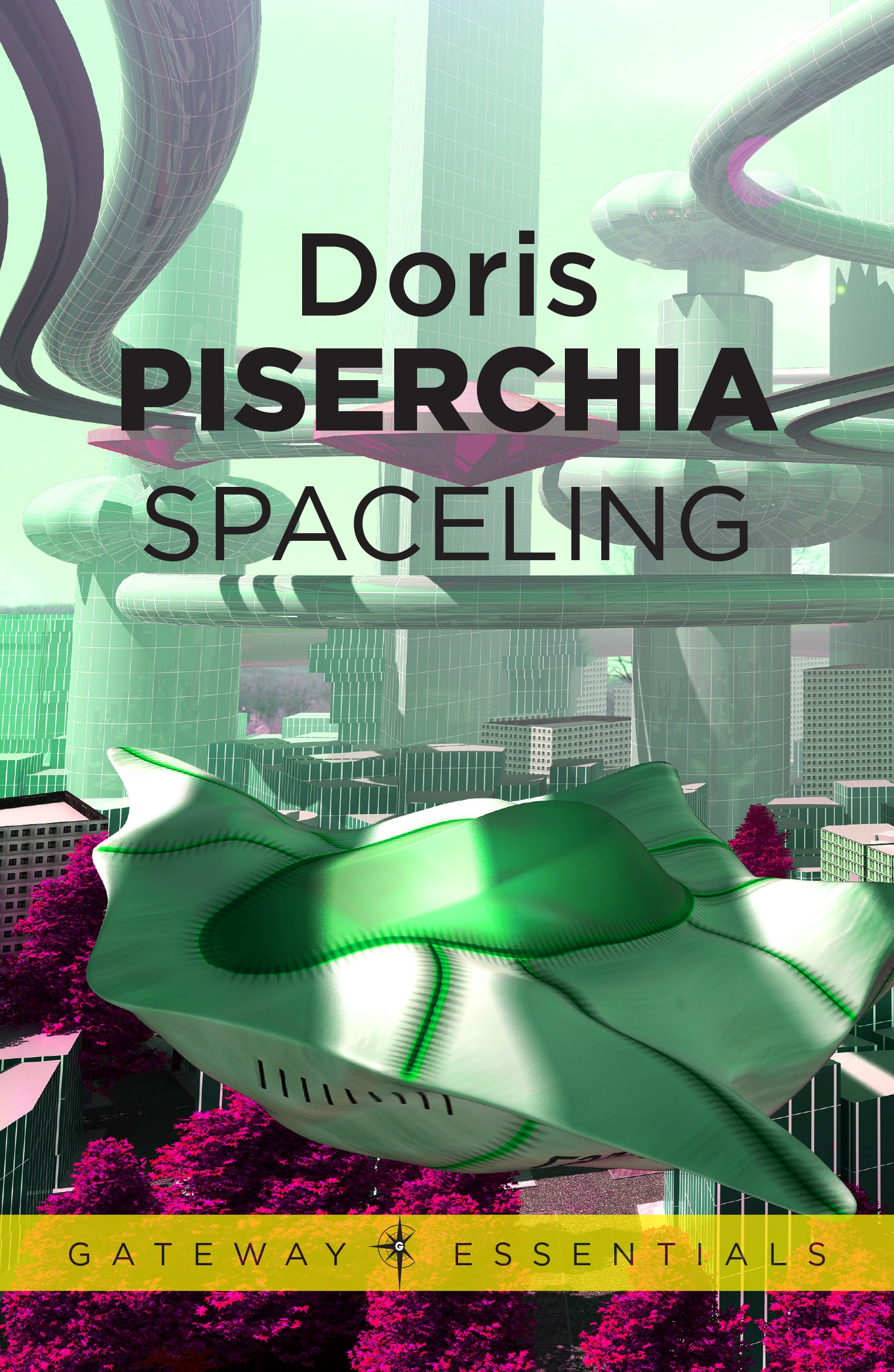 You’ve probably heard the term ‘crop factor’ used in conjunction with cameras, sensor sizes, lenses, and focal length. But what does it mean and how does it have an impact on your photos?

Crop factor refers to the ratio of the dimensions of the camera’s imaging area using the 35mm film standard dimension as a comparison reference. In other words, it refers to the magnification effect of a cropped DSLR sensor against a full-frame sensor. Digital camera sensors are generally smaller than 35mm film. When a photo is made with the same lens and the image sensor is smaller, a smaller portion of the image will be shown, hence the term crop factor.
This ratio is also commonly referred to as FLM (focal length multiplier), since multiplying a lens’ focal length by its crop factor or FLM gives the focal length of a lens that would yield the same field of view if used on the reference format.

A full-frame camera is one where the frame is the same size as 35mm film and no crop factor is introduced, for example, Canon’s 5D Mark II.

Advanced Photo System type-C is an image sensor format approximately equivalent in size to the classic negatives found in Advanced Photo Systems that were 25.1×16.7mm and had an aspect ratio of 3:2. Lenses specifically made for APS-C cameras use a smaller area than full-frame lenses to capture the image and in effect introduce a crop factor.

The sensor size and format is what gives the Micro Four Thirds system its name. With an aspect ratio of 4:3, the sensor size for this system is 18×13.5mm, and has an imaging area of 17.3×13mm. The image thus has a diagonal length of 21.6mm. This is roughly half the imaging size of 35mm film or a full frame.
The Moviemaking With Your Camera Field Guide is Olivia Speranza’s guide that shows you how you can build on what you already know to create truly spectacular movies with your camera in whatever genre you choose. It introduces everything from the language of film and basic equipment you will need, to the art of post-production and publishing your new work.

The Moviemaking With Your Camera Field Guide
Olivia Speranza 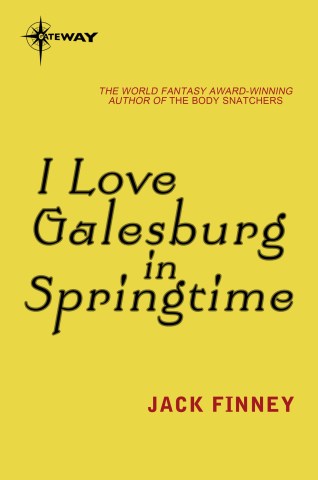 What to look for in a lens

Framing: get it right to tell your movie's story

Three-point and four-point lighting: an introduction

What are 'headroom' and 'lead room' in video?