The distance between your camera and your subject will have a major effect on your ability to stop action in a photograph and ensure a crisp point-of-focus.

Photo by Victor Tyakht
The closer that you physically are to a subject, then the faster the shutter speed (relatively speaking) that is required to get an acceptably sharp image of it.
Try standing beside a highway (or on an overpass) some afternoon and watch distant cars travelling at a high rate of speed. It’s fairly simple for your eyes to focus on the cars that are quite a distance away. But then try to focus your eyes on the cars travelling at the same speed as they pass right in front of you—it’s a much harder task. In fact, if you’re standing close enough to the cars and they’re moving fast enough, you may not be able to focus on them at all.

Photo by Sly
It’s very easy for your eyes to focus on the distant cars because, relatively speaking, their distance makes them appear to cover very little geographic territory compared to those cars immediately at hand. You might be able to get a sharp photo of a distant car travelling at, say, 100 mph with a relatively slow shutter speed, but it might take a shutter speed of several times that to stop a car going at the exact same speed when it is much closer to you.
Of course, the issue of your distance to the subject has to take into account the focal length of the lens you’re using. If you’re using, say, a 50mm ‘normal’ lens and standing 75 feet (23m) from the subject, then subject distance is pretty much
a non-issue. But if you move to within 25 feet (7.5m) of your subject—even with a normal lens—your distance will become more of a factor in stopping action. You’ve effectively made the subject three times larger by cutting your distance to one-third. It may not be a dramatically significant factor, but you will probably need to increase shutter speed to stop the action.

Photo by Proma
But even if you kept your distance constant and increased the focal length by a factor of three to 200mm (50mm to 100mm to 200mm) then you are still effectively three times closer to your subject. You would have to make the same shutter speed correction as if you have moved closer. If you were to go to a lens of 400mm or longer, the change would be far more dramatic and you would certainly have to move to a higher shutter speed to maintain the same action-stopping power that you had with a normal lens.
Lens focal length plays a key roll in stopping action subjects because, as with moving closer, the longer the focal length of the lens, the larger the light image will be on the sensor.
Michael Freeman’s Photo School: Exposure is Michael Freeman’s and Jeff Wignall’s guide to leaving auto mode in the dust and taking complete creative control of your images. Michael Freeman and Jeff Wignall bring their years of experience to the table regarding photography’s fundamental principles and teaching you all the professional techniques so you can nail the optimal exposure in-camera at the moment of capture, every time. 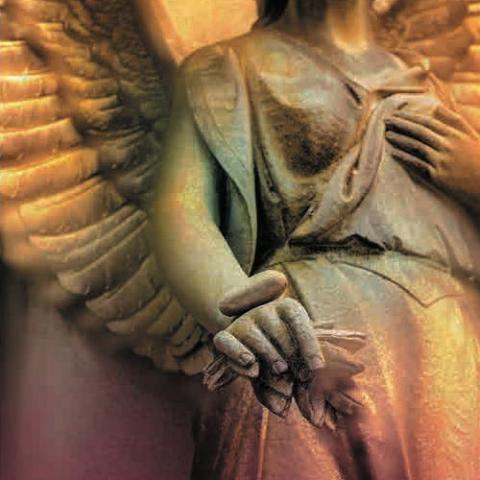 Placing sharpness. Or: deciding on your focal point. 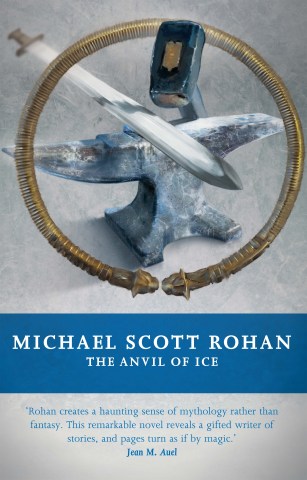