Whether seen in flight behind a boat, diving after prey, nestling in colonies, or feeding their young, seabirds are always fascinating subjects, and if you can incorporate their environment into an image, so much the better.

Many species of seabird follow boats, and a trip to Antarctica by boat is a great way to photograph albatrosses. This black-browed albatross was photographed from the stern of a ship, with a handheld camera.
500mm lens | ISO 100 | 1/1000 sec at ƒ/5.6
Seabird colonies offer endless opportunities for bird photography. In the northern hemisphere, most colonies are alive with frenetic action from mid-May. North America has some special sites, not least the often fog-shrouded Pribilof Islands. Britain and Ireland play host to some of the most spectacular colonies in the world, too; the combination of sea cliffs bordered by the rich North Sea and North Atlantic means millions of seabirds make their home there.
The sheer number of birds at close proximity, the sounds—and sometimes the smell, too—is what makes a visit to a seabird colony so unforgettable. A full range of lenses will come in handy here: wide-angles can be used to shoot colonies on dramatic sea cliffs, for example, and there can often be very tame birds that can be used as foregrounds to a wider scenic shot. This is a really popular image with British photographers when photographing Atlantic puffins, which can be hand-tame.
Apart from images of static birds, flight shots should come thick and fast in many colonies, as birds come and go from their fishing grounds. Wind direction can play an important part in how successful you are with this, since the wind will determine in what direction to the light the birds arrive and depart from the colony. This is because seabirds, much like any other species of bird, will whenever possible take off and land into the wind.

The tiny least auklets swim ashore by the millions in the North Pacific. This pair was on St. Paul Island in Alaska’s Pribilofs.
500mm lens | ISO 400 | 1/160 sec at ƒ/8 | fill-in flash set to -3
With the majority of species, photography is often best toward the latter half of the breeding season when birds are returning with food for their young. For those that do not nest down in holes or in crevices, there will be the rearing of chicks to photograph, offering interesting images of the interaction between parents and young.
Two things to bear in mind when photographing seabirds at a colony; first, avoid any undue disturbance—this is particularly true around tern and gull colonies, which should be avoided unless they can be photographed from a vehicle or custom-built blind. Second, take great care on cliffs: it is very easy to get wrapped up in taking pictures and lose all caution—accidents do happen!
Seabirds away from colonies are a different proposition altogether. If you join a cruise to Antarctica, great opportunities can be had from the ship photographing the albatrosses, petrels, and other birds that follow the boat. Closer to home, car ferries can be excellent for shooting images of gulls.
Seabirds on the wing offer a big challenge, particularly in a rocking boat. At many locations, pelagic trips are offered to view and photograph seabirds; perhaps the most outstanding can be found in New Zealand off Kaikoura, or California’s Monterey. The ideal lens is usually a 300 or 400mm lens coupled with a converter. The lighter and shorter the lens, the easier it is to follow birds while on a rocking boat.
The Bird Photography Field Guide is David Tipling’s expert reference to teach you everything you need to know about capturing birds in all their beauty. With useful advice on the essential equipment and photographic techniques, as well tips on composition to get you thinking more creatively, you’ll be taking superb photos that show off your subject in the best possible way. 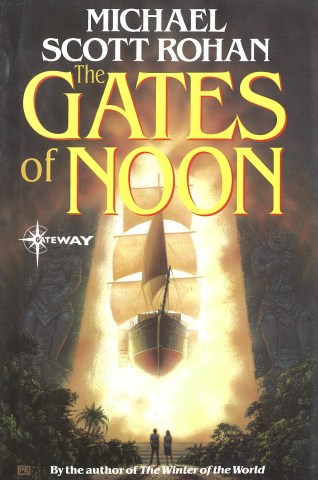 Photographing passerines (small perching birds to you and me)

How about a 'Trash the Dress' shoot? 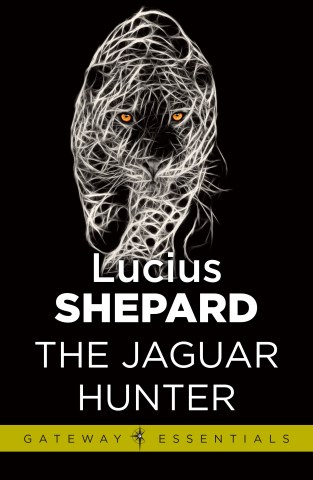 Photographing birds in your back garden

An introduction to stalking and fieldcraft for bird photographers