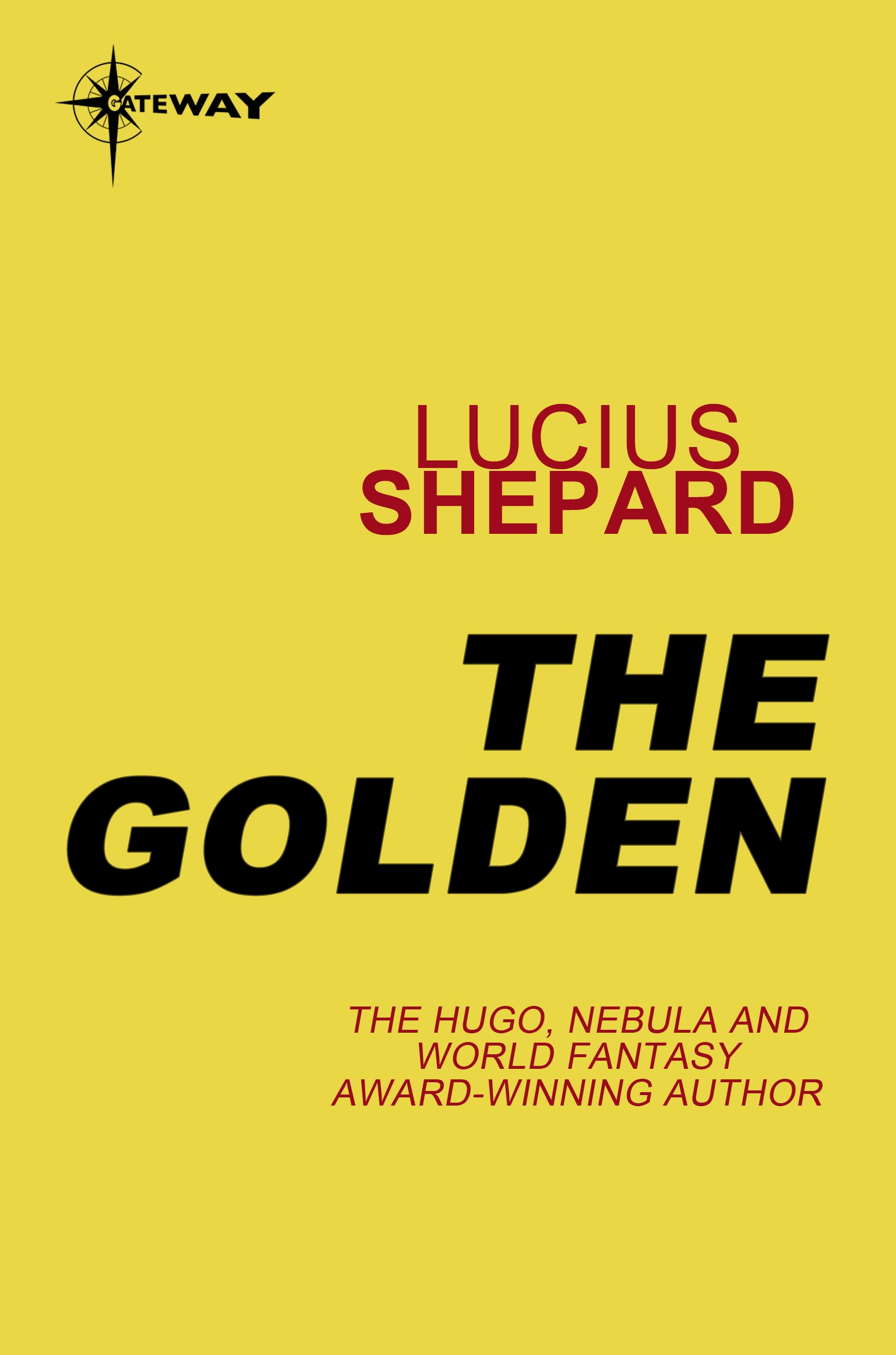 At first glance Body Repairs is striking for the ominous questions it raises as to the subject’s state and the implied narrative. The model hangs from a chain in seeming discomfort, neither absolutely alive or definitely dead, and with no obvious clue as to how she got there.

Body Repairs (2010)
This portrait was inspired by horror films and fashion photography. Both the physical flexibility of the model and the help of an assistant made this image possible. Then, it was made real through careful post-production.
The image’s surrealism lies in its subtle use of manipulation: the woman’s position is not necessarily impossible, but is definitely uncomfortable. A strategic placing of props in the original setup, and post-production to remove the aid, has resulted in an image that effectively conveys a sense of the surreal without a blatant focus on the mechanics involved.
The original shots to the right show how the assistant, Sean, held a chain up into the air while the other end was wrapped around the model Katie. Lying back on a stool, she had great flexibility and was able to wrap herself back down the other side and hang her head on the floor. The photographer, Natalie Dybisz, took another shot of the scene without Katie or the stool, which was layered into the composite afterwards, and had the stool and assistant removed from it.

The objective was easy to achieve in terms of having Katie appear to be hanging. The hardest part was making the image look effective and interesting contextually and aesthetically. Having shot this image in dark surroundings, but wanting to retain the exposure on the model, the same image was reopened in Camera Raw, and worked on a separate file for the background, overexposing it, then de-noising, increasing vibrancy and layering it into the shot.
By masking it exclusively over the background, it gave a painterly quality to the scene behind Katie without affecting the quality of the foreground. By taking an extra piece of hair from another shot, it was possible to make it seem as though her curls surrounded her head fully, filling in the gap in the middle. Next, the impact of the image overall was boosted by adjusting colours in Curves, adding vignetting, and cropping the image to leave out some of the distractions on the left. Finally, the red of Katie’s lips was enhanced and the missing shadow brought back into the image.
Editing this image was a challenge: the shoot had been rushed and mistakes were made along the way. But the image came alive in the editing process, ending with an almost comic-book appeal.
Creative Portrait Photography by Natalie Dybisz offers an extensive behind-the-scenes look at the creative process of one of today’s most exciting and popular professional portrait photographers and gives you everything you need to step up your portrait photography to take photos that express the style and personalities of both you and your subjects. With over 150 portraits and a showcase chapter featuring work from five top portrait photographers explaining how each shot was achieved, you’ll be inspired to take your portrait photography to a whole new level of creativity.

Context and motion in your photos 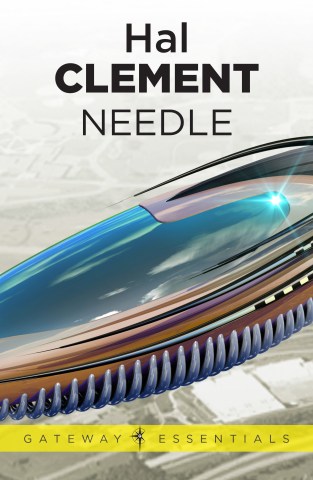 Elevating the everyday to capture life

Post-processing for punchy colour in portraits

There's meaning in everything