There are lots of great reasons to stick to Auto, not least that it lets you take photos fast, so if Auto’s so great at making our shots pixel perfect, why would we want or need any other modes on our cameras?

Here, he large expanse of bright sky has ‘fooled’ the camera into producing a slightly dark result—taking control of the exposure will quickly prevent this type of error from happening.
The simple answer is ‘control.’
Despite its technological prowess, your camera is ultimately a dumb picture-making box that doesn’t know what you want to achieve when you press the shutter button, or how you want to do it. For example, your camera doesn’t know whether that person closest to the camera is where you want to focus, or if they’ve just bombed the shot—all it can do is guess and hope it gets it right (a quick tip: most of the time Auto will pick the closest subject). It also doesn’t know if you want the water flooding over that oh-so-gorgeous waterfall at sunset to be a silky smooth blur or if you want to see every single droplet. Again, all it can do is guess (and most times that means you’ll get a result that’s somewhere in the middle—not too blurred, not too sharp).
What’s frustrating about this—and the main reason why Auto sucks—is that you’re locked out of the process, so if the camera gets something wrong or guesses incorrectly, there’s not much you can do about it short of telling people ‘the camera messed it up, not me.’ And there’s a common saying about a poor workman blaming his tools…
When you shoot in Auto, your camera is going to take control of three key areas—exposure, focus, and colour—so you don’t have to worry about what’s going on ‘under the hood.’ In many instances, this means that Auto can and does rock. But it definitely works both ways. Auto can and does suck, too.
Why? Because when you switch to Auto your camera is going to take control, locking you out of most of the key photographic processes.

In addition to taking charge of the exposure, Auto will also decide how colour should be dealt with. Here, the warmth and intensity of this sunset has been sucked from the image by over-zealous white-balance correction. This is not the camera’s fault—Auto white balance is simply programmed to try and neutralise the colours in a shot.

When it comes to exposure, Auto tries to walk the ‘middle ground,’ avoiding the extremes of shutter speed and aperture, and restraining the ISO as much as possible. The results are unlikely to offend anyone, but they are equally unlikely to set pulses racing. In a word, it aims for ‘average’ results that will suit most people, most of the time. But who aspires to ‘average?’

When you raise your camera to your eye (or hold it up to look at the rear screen), it’s because you want to take a photograph of something. But your camera doesn’t know what that ‘something’ is, so it’s simply going to guess where to focus. More often than not, that means it will look for a point toward the centre of the frame, closest to the camera and with the highest contrast.

The next time you witness a glorious sunset, set your camera to Auto, take a shot, and… prepare for disappointment. The problem is, Auto thinks you want your colours to be ‘neutral,’ so when there’s too much of one colour (the orange of a sunset, the blue of the sky at dusk, and so on) it compensates to control the bias. Consequently, that hot orange-red glow as the sun goes down is going to lose its vibrant intensity.

Switching modes lets you take full control of your images, for example by heightening the colour.
All of which means that it is time to go beyond auto.
Beyond Auto is Chris Gatcum’s easily accessible guide which will set you free. Unlike other beginners book it does not attempt to explain each and very button, dial and feature on your camera, or explore precisely where each pixel comes from. Instead it concentrates on the key creative controls, including exposure, focus and colour; essential skills that’ll enable you to take the sensational pictures that Auto mode simply can’t. 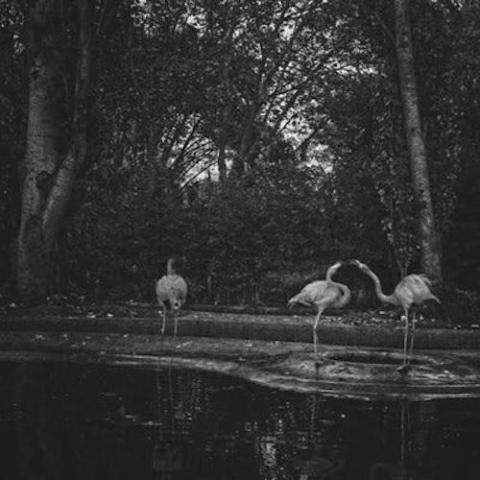 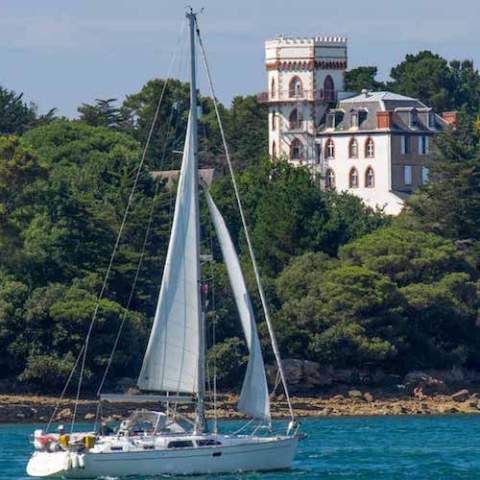 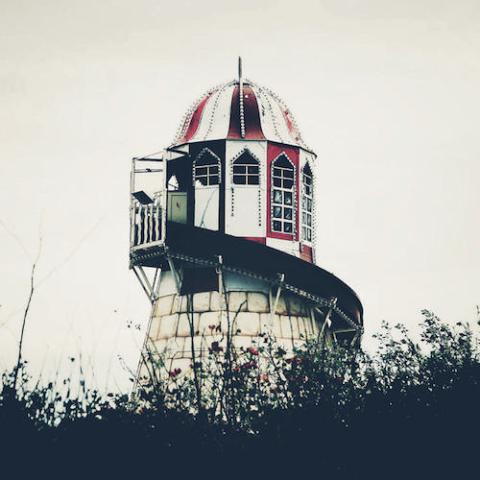 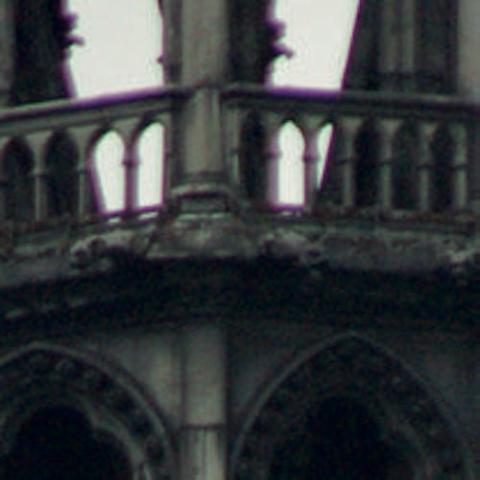 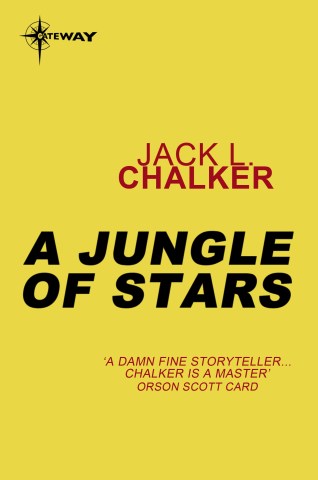 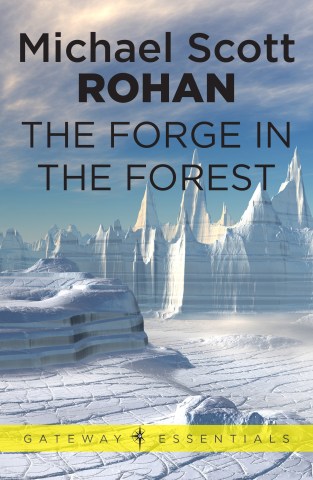