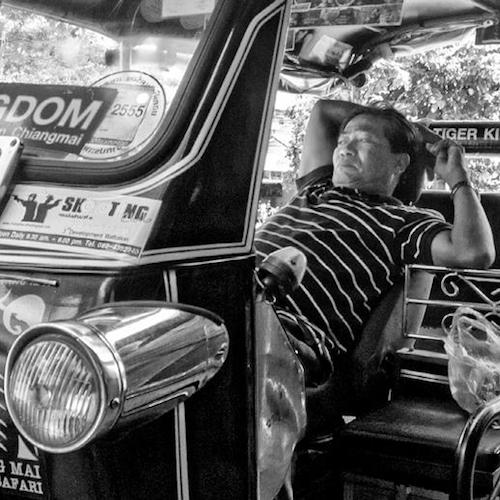 As with any story, street shots should offer some form of interesting content, whether it is a place, person, or situation, to add depth and meaning to what the viewer is looking at.

Being a street photographer and getting those fantastic shots that tell a story often take patience and practice. Sometimes the most rewarding pictures are those that have come after waiting a while for the moment to arise, with all the elements of the photograph falling into place at one moment in time. Practice what we’ve discussed in terms of standing back undetected, anticipating the moment, and knowing when to re the shutter to catch the scene that best tells the story.

Who, what, where, and when are used in storytelling to paint the reader a mental picture of not only what is going on, but also why the reader should find it interesting the fifth W. The same is true of photography.

In street photography, the shooter can simply take an image of what is happening, or wait until all the Ws fall into place to add context or purpose to the shot. For example, anyone could take a shot of a group of old ladies chatting, but if you stand back, wait, and consider the five Ws, they can quickly turn a standard shot into a sensational one. For example, the “who” is the elderly women, the “what” is the fact they are gossiping, the where could be a farmers’ market, and the when could be visualised by the weather, lighting, or type of clothing they are wearing. Already you have a story in a shot.

The moment to fire the shutter is when a reaction of some sort occurs, adding weight to the story—for instance, when one of the women expresses herself with an emotion, moves or reacts in some way that answers the fifth W why this is a scene of interest. Considering the five Ws allows you to use a thought process that will help you to better compose the shot to tell a story. Even if you can’t incorporate all of the Ws, try adding as many as you can even it is just composing the shot to incorporate some element of the background to explain where it is, or zoom in closer to reveal to the viewer what is happening. Every W you add will add another facet of interest for the viewer, which can lead to captivating candid captures.

There are a few moral questions you will need to ask yourself as a street photographer. The first is whether it is right to photograph people on the streets. In many countries it is perfectly legal to photograph any man, woman, or child as long as they are in a public arena; however, the laws differ from country to country, so it is worth investigating what you can and can’t shoot in your home town. If you are legally permitted to photograph people, you will still need to consider what is morally OK to shoot. For example, if you were to see a person alone, crying, or visibly upset, you could think it a great opportunity to photograph candid emotion, but you may ask yourself whether the result would be in some way reprehensible. Many will say no, whereas others may disagree with capitalising on someone’s heartache. This is an ongoing matter of debate in both street photography and photojournalism, and generally is up to your own personal aesthetic. But using the five Ws as a guide may still be of help—a tight shot of a homeless person answers the what, but zooming out to include the upscale department store behind them answers further questions and fleshes out the image’s narrative.

Juxtaposition is a fantastic device to amplify the story behind the image. Taking an image of just one element in front of you will convey only a limited amount of interest, but when that element is positioned next to something or someone else, the contrast or similarity between the two can exaggerate the message you were trying to visually explain. Look for street signs, shop fronts, billboard slogans, or anything that sends a visual or written message. Then wait for someone or something that either adds weight to the message or completely contradicts it. The results can be humorous and satirical, or be used to make a comment on society.

Michael Freeman’s Photo School: Street is Michael Freeman’s and Natalie Denton’s guide to street photography. From which kit you might need, to spotting compelling images, via shooting discreetly, and honing your technique, this book will take you from average snap to great great street photo. 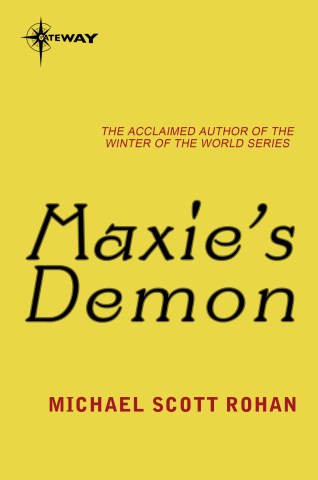 Be certain of your subject for stronger photos