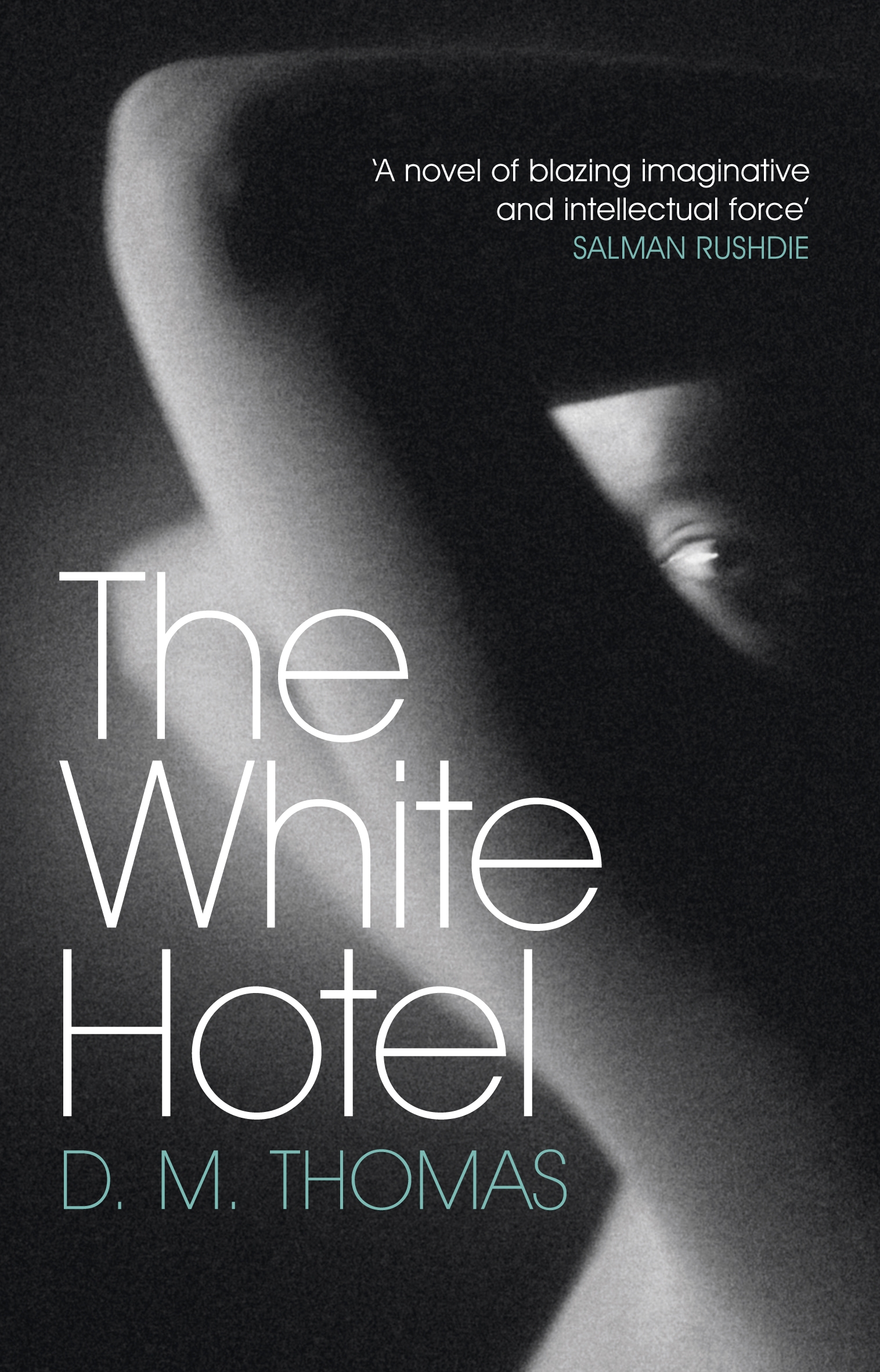 Low latitudes, around the equator and into the tropics, take the sun even higher in the middle of the day, which means that if you insist on going for traditionally ‘pretty’ each time you shoot, your working hours are going to be quite limited. It’s best to find ways of accommodating this high and harsh light into the photography.

Do not forget either that lighting can contribute to giving the experience of being somewhere, and especially somewhere different. This idea is historically quite recent, at least since large numbers of people began traveling sufficiently to actually care what the places felt like.
In the 19th and 20th centuries, there was a near-universal interest in what foreign places looked like; hence early photographers such as John Thomson, Carleton Watkins, and Edward S. Curtis traveling with plate cameras through Asia and the west of America, and the later success of magazines like Life, Picture Post and National Geographic. This is not to say that photographers were any less concerned about light, but using it for sensation was lower on the agenda than it has become recently.
The tropics became a recognised destination for travel around the 1970s, when long-haul travel started to become affordable and made tropical beaches a possibility for a week’s holiday. And there’s no doubt that the tropics deliver a different experience to most people, quite apart from their cultures and landscapes. So, far from avoiding the tropical midday, with its top light and often stunning heat, there’s every reason to explore the lighting effects.

Tropical light comes into its own in the middle of the day, when by the mid-latitude standards of Europe and North America, the sun is unusually high and the shadow footprint tiny, but intense.
This is Lake Inle in Myanmar, with intense and high sunlight, bouncing off the water to be almost blinding and giving those solid-looking cumulus clouds that have been building over the hot landscape for the last couple of hours their characteristically tropical look.
Everything here on this shallow body of water is built on stilts, including the Buddhist monastery at right and the walkway. Daily life goes on regardless of whether the light looks pretty or whatever, and capturing this shot was not a case of waiting for another monk to come by later in the day. In any case, the traditional lacquered paper parasol makes the shot, and here it was very much a midday accessory.
Capturing Light is Michael Freeman’s simple but practical approach to interpreting, reacting to, and capturing photography’s most valuable commodity. Light. It shows you how to interpret, approach, and master whatever lighting situation you find yourself in, so you’ll always get the best shot.