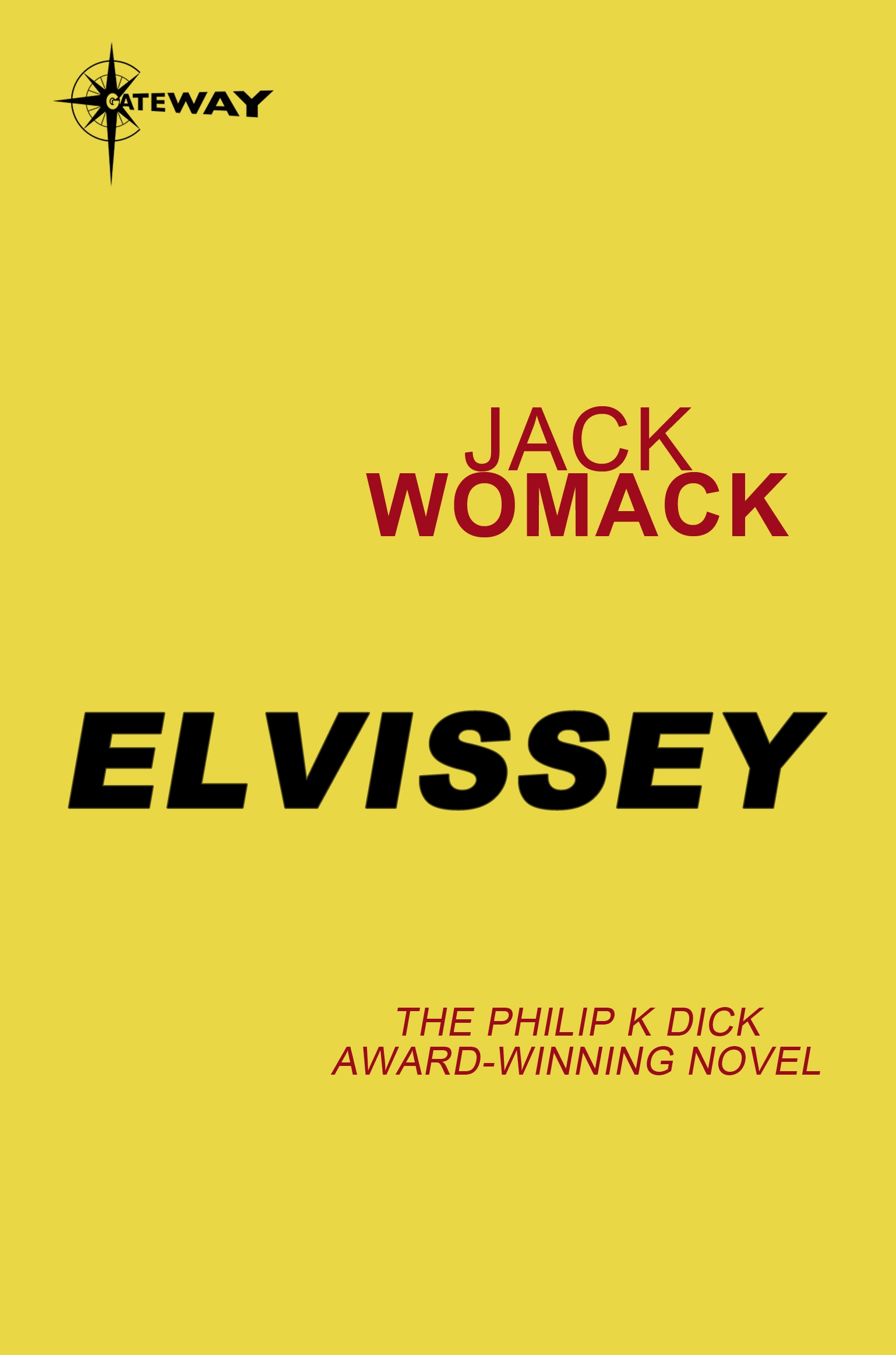 When it comes to ease of use, lightness and portability, soft but adjustable quality of light, and great value for money, nothing comes close to the humble photographic umbrella.

Softboxes and beauty dishes may seem more modern and certainly offer a more controllable output, but they’re not as versatile and—crucially—nowhere near as cheap to replace when damaged as the umbrella.
The damage issue can be a real problem. If you put a big light modifier on top of a lightstand, sooner or later it is going to get knocked down or blown over. Umbrellas give your flashgun some protection from hitting the ground, and when and if they do go down, you can often bend them back into shape.
Using an umbrella is all about making the relative size of the light source bigger, and therefore softer. Essentially, there are two types of umbrella: those you aim the flash into so it bounces back toward the subject (reflective umbrellas), and those that you aim the flash through (usually called a shoot-through umbrella).

For portraits, it’s hard to beat a plain, white, shoot-through umbrella. Although the light output from a shoot-through is marginally harder than from a reflective umbrella, it’s easier to get the shoot-through close to your subject. This makes its size bigger in relation to the subject, so the light is softer and wraps around the face of the model. The key disadvantage of an umbrella like this is that is scatters light nearly everywhere. If you’re trying to really control where the light goes, a white shoot-through will be irritating as the light will bounce back from any walls, ceilings, floors, or other surfaces. It’s just not as controlled as a similar-sized softbox, for example.

A single flash, fired through a white shoot-through umbrella, provides a flattering soft light, especially at such a close distance as this. In a white room, the scattered light from the umbrella’s surface bounces off the walls and floor and acts like a natural fill light.
This uncontrolled spread can be a huge benefit on the other hand, as this scattering of the light bounces back toward the subject and provides a degree of fill light. In a light-coloured environment, for example, a single shoot-through umbrella can be the only light you need for a soft, flattering portrait. Place it so that its centre is approximately at the same height as the top of your model’s head. That way, the majority of the light will be coming from a largely downwards direction—which always looks natural—but the lower part of the umbrella will fill in some of the shadows that could form in the eye sockets or under the nose and chin. It’s a main light and a fill light all in one—especially as the light that bounces backwards from the umbrella will bounce around the room and reduce contrast even more.
Due to their ability to spread light around, shoot-through umbrellas can also be used as very effective fill lights when moved slightly farther away or the power of the flash reduced.

Reflective umbrellas come in various different finishes and colours. The most popular is a white finish, with a heavy black cover on the outside to stop light going straight through. This means the light output from the open end of the umbrella is soft, and there’s less uncontrolled spill everywhere, so it can be more effective in controlling the beam of light. Other surfaces are also available, ranging from silver to gold to a half silver/half gold zebra pattern, or even a blue-silver.

The white reflective umbrella gives the softest, most flattering light output.
Silver umbrellas provide a much more contrasty, sharper, and harder-looking light source, while gold-coloured umbrellas give similarly crisp and contrasty light, but one that is much warmer—ideal for giving someone with a tan a healthy glow.

At the same distance, the silver umbrella gives a slightly more contrasty look. As silver is better at reflecting light, it’s also brightened up the background, too.
The half-silver/half-gold patterns are crisp and give slightly less warmth than a gold umbrella. Gold umbrellas are often much too warm for normal use.

A gold umbrella provides a very warm look to the whole photo. On a pale-skinned model like this, however, it’s a bit too warm.
A blue-lined umbrella is used to make a warm light source very blue and cool, though instead of using a special umbrella, it would be just as easy to put a cooling blue gel in front of your flash to produce a similar effect.

For maximum softness, some photographers actually use two umbrellas together. The flash is fired into a reflective umbrella. Instead of the light then bouncing back and straight onto the subject, it shines through a shoot-through umbrella that is placed in the front. This usually takes a special type of tilthead clamp, but forms a softer light source that doesn’t spread too much. It’s more like a softbox, although the curved shoot-through does make the light bounce around.

Umbrellas usually come in a range of sizes. Of course, the larger the umbrella, the softer the light output can be, though if you go too big, the umbrella becomes unmanageable. It’s best to buy the biggest umbrella you can reasonably handle; a 38-inch diameter umbrella is a good compromise. If you want the harder light that you’d get from a smaller umbrella, then you can slide the shaft of the umbrella farther down into the tilthead. You can also zoom your flash head so the pattern is focused in the centre of the umbrella, or let it down slightly—it doesn’t have to be fully open to work. A sandbag or camera bag to weigh the 73 lightstand down is a good idea, as with all light modifiers.

For maximum softness, it’s best to insert your umbrella shaft just a few inches into the tilthead, then zoom the flash head to
a wide-angle setting so the light fills the umbrella, but no more. It’s all a bit of trial and error, and you should try different settings on your zoom and take a picture of the umbrella. That way, you should get a good idea of whether the whole umbrella is being evenly filled with light, or just the centre.

As with many things, the more you pay for your kit the better quality you tend to get. The better umbrellas don’t lose their colour and are made of stronger materials in both the cover and the ribs and stretchers. Some of the best models from top manufacturers like Westcott are double-fold or triple-fold, so they collapse into a very compact size.
The Flash Photography Field Guide is Adam Duckworth’s indispensable guide to getting the best out of your artificial light sources, whether you shoot with a simple light on your camera, a remotely-triggered unit, or a complete studio setup. Duckworth offers expert guidance on lights, supports, adapters, triggering, placement, and techniques, plus with comprehensive case studies, lighting diagrams and information on setups that will help you to achieve professional quality results using flash. 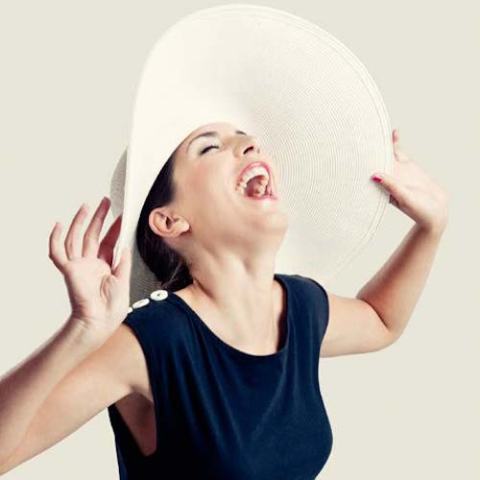 Capturing those in between moments