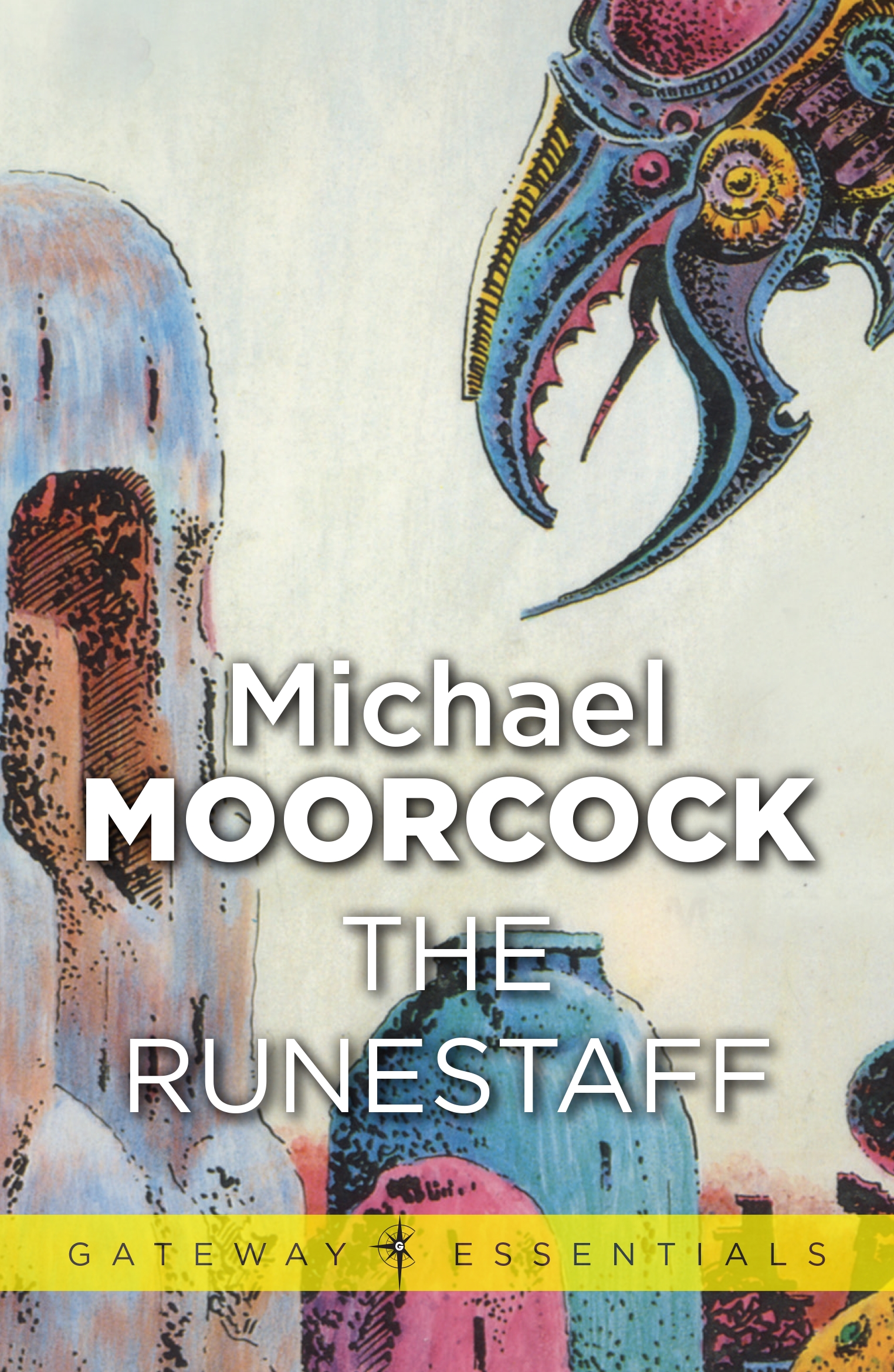 Direct eye contact is the strongest means of communication we have, so it is no exaggeration to say that the direction of the subject’s eyes in a portrait will have a significant impact on the final look and feel of the image.

Photo by Warren Goldswain
For head-and-shoulders and closely framed shots, it is the defining aspect. Indeed, the eyes are the focal point of the majority of portraits, so getting them posed and exposed correctly is paramount.
In general, there are several options when it comes to portraits: the subject looks directly into the camera lens (and therefore at the viewer of the final portrait); the subject looks at something outside of the frame (which can create curiosity within the viewer as to what the subject might be looking at); or the model looks at an object or person within the frame of the image (which can create another level of meaning and communication within the portrait).

To have the subject looking directly into the camera lens equates to the subject looking directly at the viewer. Portraits with eye contact between subject and viewer are apparently more saleable than off-camera gazes. This could
be because eye contact creates a connection with the viewer of the final portrait, which compels them to consider the portrait for longer, contemplating what the subject might be trying to communicate.
The eyes tend to look more engaged when they are gazing at a person rather than an object, so many photographers will ask the subject to look at them, rather than into the lens. By keeping the head close to the camera axis—preferably above the camera and on the key light side in order to maximise catchlights—you can both engage the subject and create direct eye contact.
This can be done either by using a shutter release cable or just by raising your head from behind the viewfinder before exposure. Talking to a nervous subject from the same position can provide the additional benefit of taking their mind off the portrait shoot.
It is vital that the subject is not bored or tired, as this will show in the eyes. Likewise, be aware that in bright conditions, the pupils can appear small and beady. Tricks such as closing the subject’s eyes immediately prior to pressing the shutter, or asking them to look at a dark object before exposure, can help to combat this.
If shooting the model from an angle, make sure that the eyes are not too strained in looking back toward the camera—if so, alter the pose. The iris should border the upper or lower eyelids—if not, the eyes are probably tipped too far in the wrong direction.

Looking out of the frame

Asking the subject to look out of the frame, usually to either side, can create a sense of curiosity or narrative for the viewer. Viewers of the final portrait will consider what the subject is looking at, and in turn start to build a narrative based on the visual clues within the frame. For example, a shot of a bride looking out of the frame (presumably at her groom) are currently very popular in wedding photographer portfolios.
Combining this off-camera gaze with an expression or visual clues can create images that communicate strong emotional messages. For example, a look of shock might generate a feeling of concern from the viewer. The off-camera look is also associated with candid shots, with the viewer feeling privileged to share a private moment, expression or emotion.

Photo by WavebreakmediaMicro
Like direct eye contact shots, the subject’s eyes will be more engaged if they are looking at someone rather than something, so ask an assistant to stand off-camera in the position that you want the model to be looking. If this is not possible, consider setting a timer delay and moving yourself out of frame to the position you want the subject looking. The difference in the eyes will be worth it.
A further option for eye direction is to have the subject’s gaze averted from the camera, but not necessarily out of the frame—for example, a shy bride might look toward the ground, or away from the camera, so she is engaged with the viewer, but not looking directly into the camera. This technique can be used to signify coyness, giving the impression that the subject is too shy to look directly at the camera.

Looking into the frame

A subject looking at something or someone else within the frame can create additional layers of meaning within the portrait, and reinforces the sense of narrative. For example, a father gazing into the eyes of his newborn son, a sad lady staring into a mirror, or a young boy looking longingly at another boy’s new bike.

Photo by Katie Little
This technique essentially adds an additional subject, and another layer of relationship between the main subject and this new subject, so you need to be careful that the visual clues do not cause the viewer to create a false or unintentional narrative—unless, of course, that is the creative intention.
From posing and framing, to advanced lighting setups, and reliable post-production and finishing techniques,Photo School: Portrait, by Michael Freeman and Gary Eastwood covers all the essential aspects of quality portraiture. Get motivated by numerous and specific shooting challenges, and be inspired by sample work from fellow photography students, with critical evaluations of the results to improve your understanding of the core concepts.